For the love of flavor

Dancing Gnome was germinated in 2014 with the simple understanding that there was a whole world of unexplored flavor. Two years of pilot batches and industry education led to the creation of our house pale ale, Lustra, and the taproom opening on October 1st, 2016. Early on, we focused exclusively on hop forward styles, utilizing the potent flower to illicit pungent and intoxicating effects on the entirety of the olfactory system. We’re extremely proud of our little pale ale Lustra, and what we’ve accomplished using the flavor forward mindset. 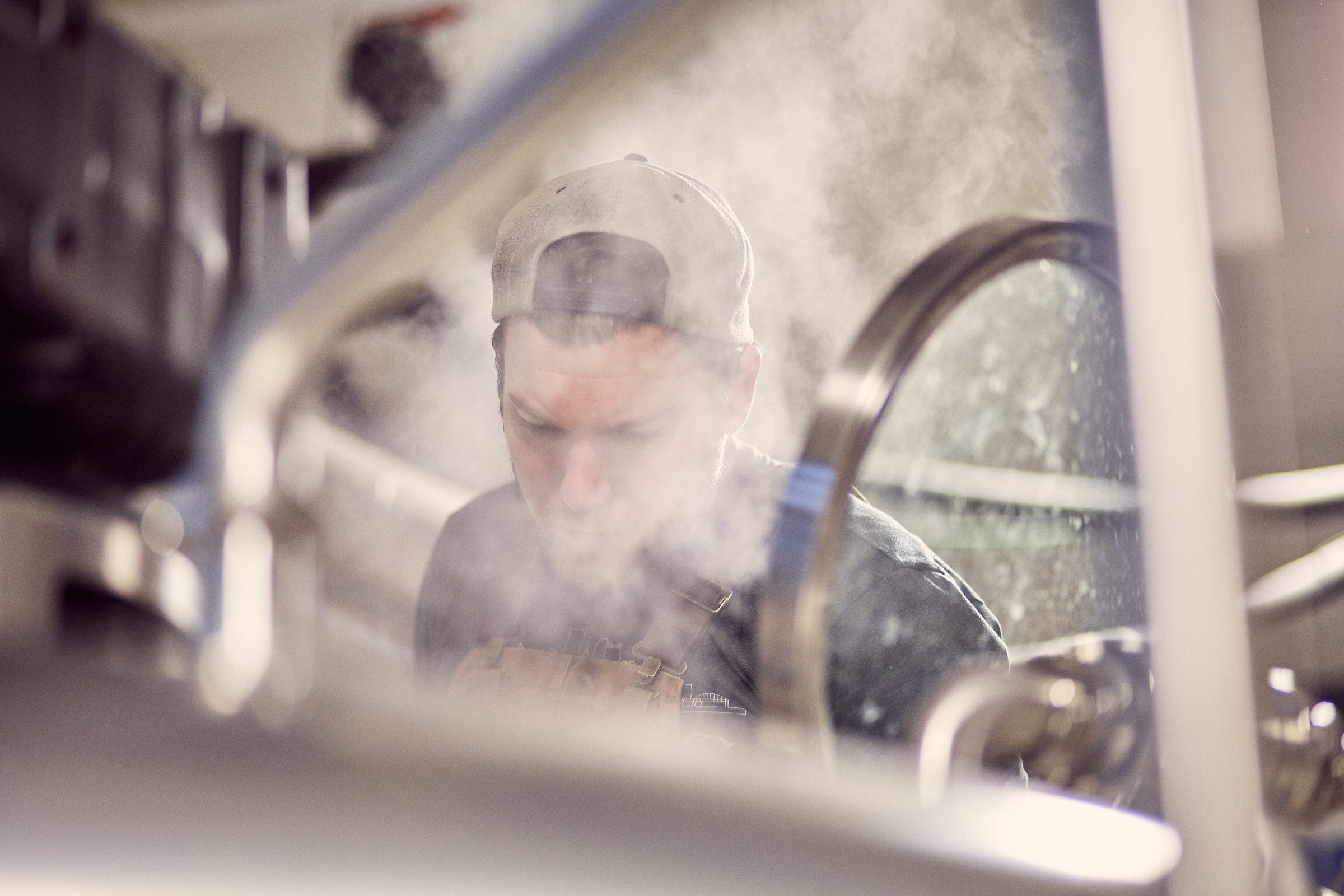 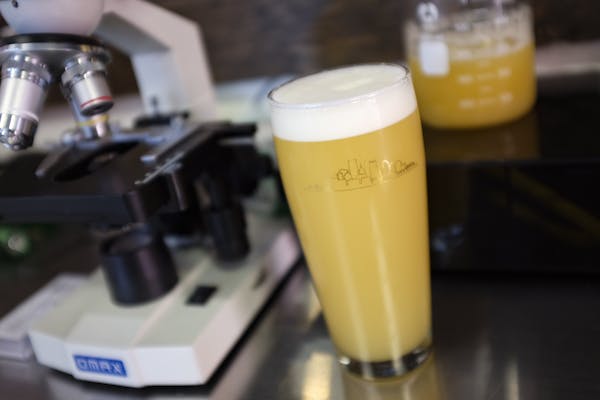 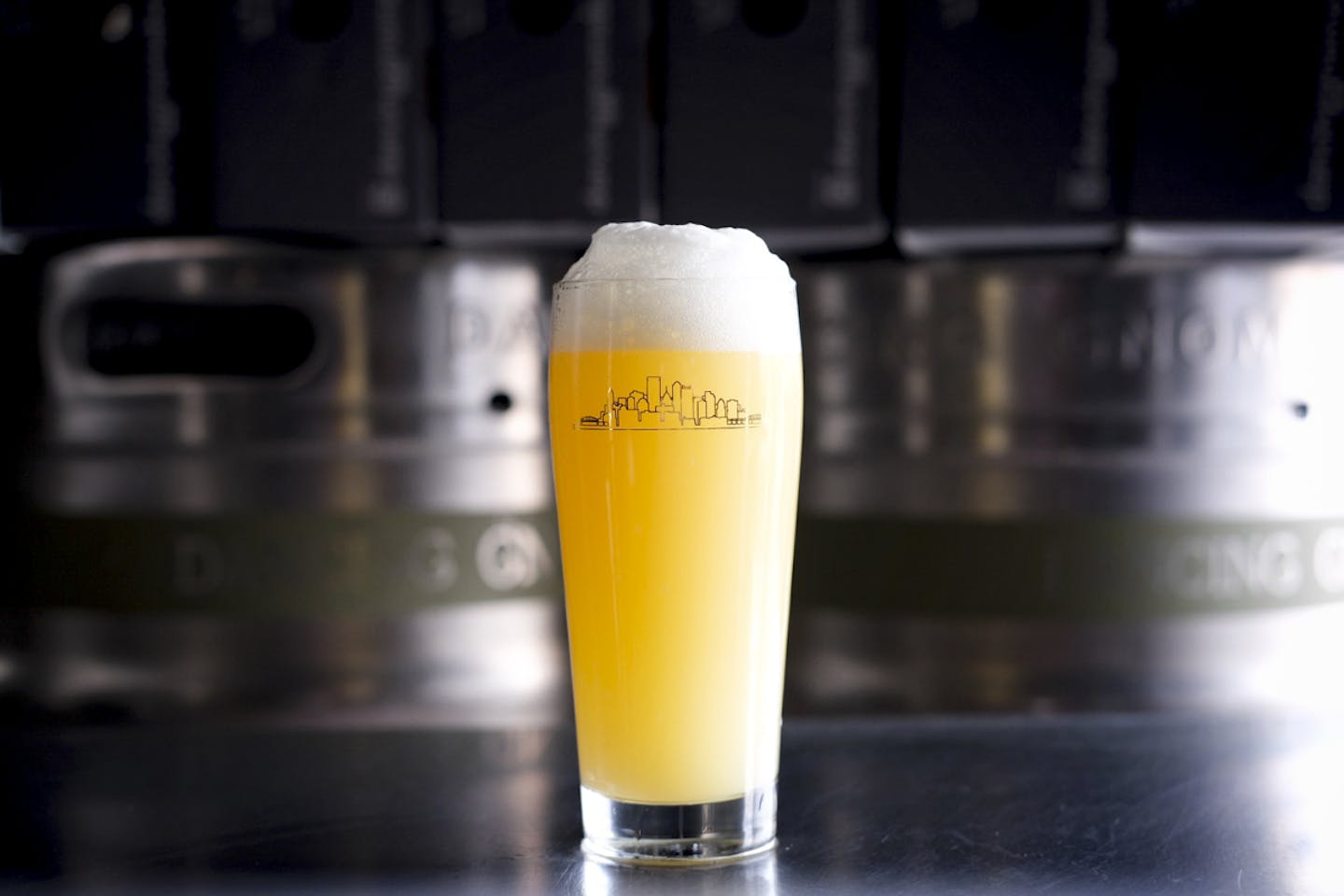 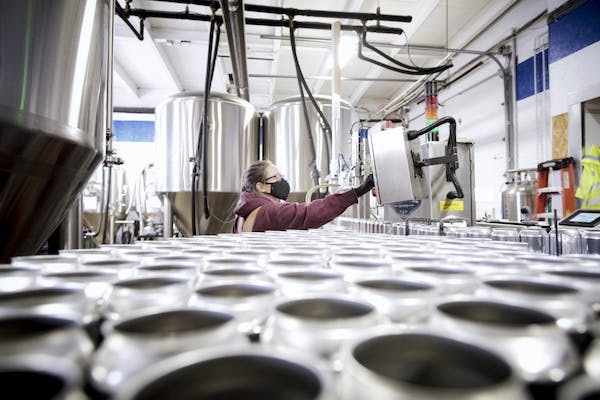 Throughout the years, our focus shifted to include traditional styles from around the globe, as well as to ultra low abv offerings that continue to utilize those wonderfully sticky oils from our most favorite flower. We brew what we love, and we’re so happy to share that flavor with you. 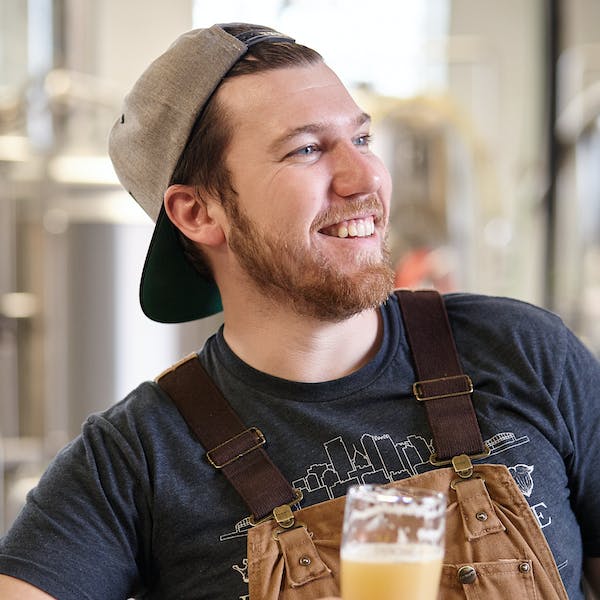 Favorite thing to do outside of work
Ride motorcycles

I drank my first beer in November of 2010. It was legally purchased with a valid ID at North Country Brewing in Slippery Rock, PA. What I ordered was a cask pour of their house red ale, but it kicked before the order went in, so the waitress kindly brought me the beer that replaced it on cask, a smoked bacon stout appropriately named ‘Oink Oink Ale’.

I didn’t love that beer. In fact, I probably thought it was pretty awful, but it opened my eyes to a new world of beverages, one that blended culinary indulgences and blue collar beliefs. I certainly didn’t realize it at the time. It’s not like lightning struck and a spot light landed on that pint as the world around me cloaked in black. Looking back though, it’s definitely the tangent in my timeline that brought me here.

Over the next few years I spent a great deal of time at North Country, more locally at East End, and searching all over for beers I had not yet had the pleasure of trying. I didn’t shy away from any style, though I did gravitate most notably towards hops and began researching individual variants, regional differences, and how it all affected style.

Hops are incredible flowers that can elicit a myriad of flavor and aroma compounds based on nearly any controllable variation in production of beer. At this point, certain breweries were taking these variables to new heights and creating an entirely new culinary like experience with this approachable beverage. I had developed a romance with beer and it’s culinary cross pollination.

In 2014 I enrolled in the American Brewers Guild and completed the Intensive Science and Engineering of Brewing course while simultaneously helping breweries out around town. In October of that year I wrote the business plan for what would become Dancing Gnome, and two years later, on October 1st 2016, we opened the taproom doors to our neighbors in Pittsburgh. 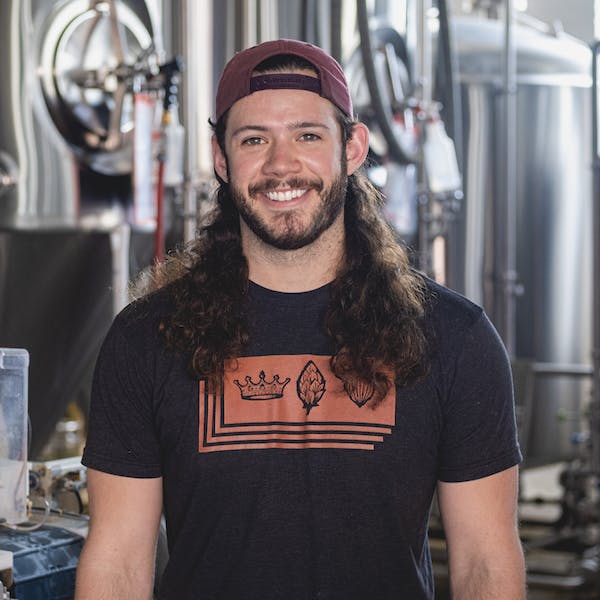 Favorite thing to do outside of work
Snowboarding, fishing, and taking advantage of the outdoors with friends and family. 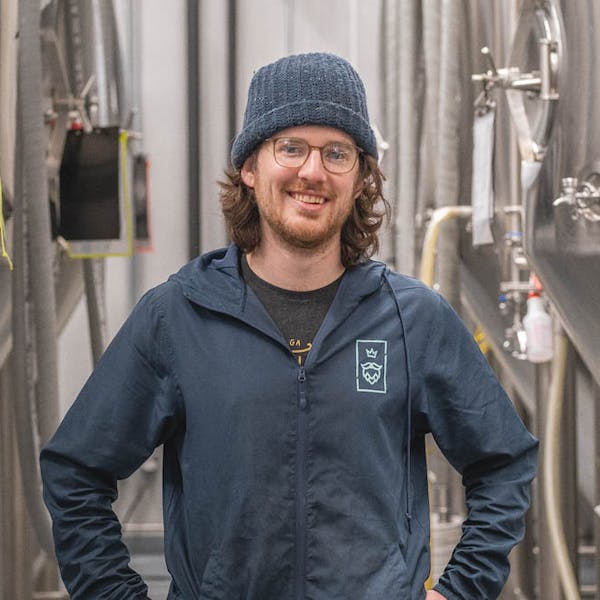 Favorite thing to do outside of work
Play guitar, backpack, cook 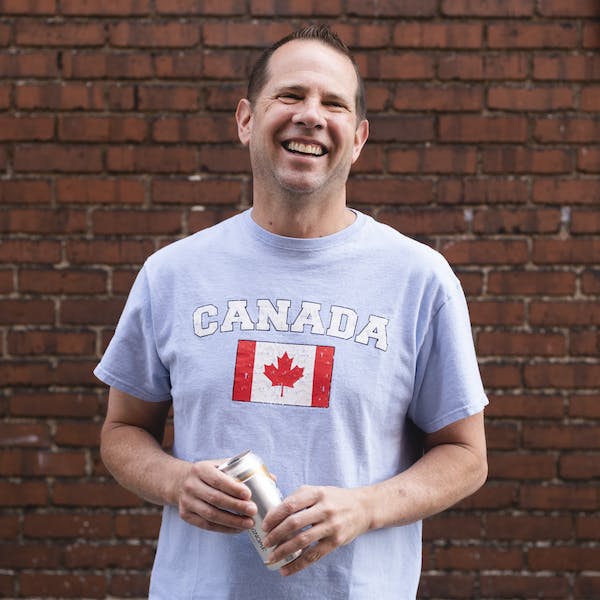 Favorite thing to do outside of work
Travel 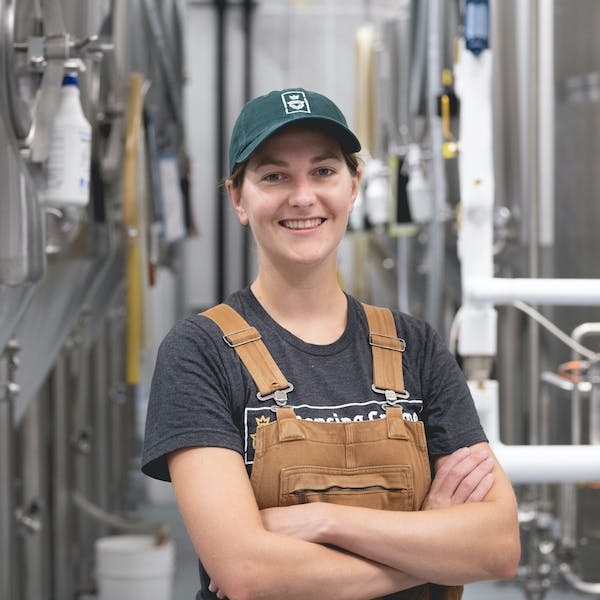 Favorite thing to do outside of work 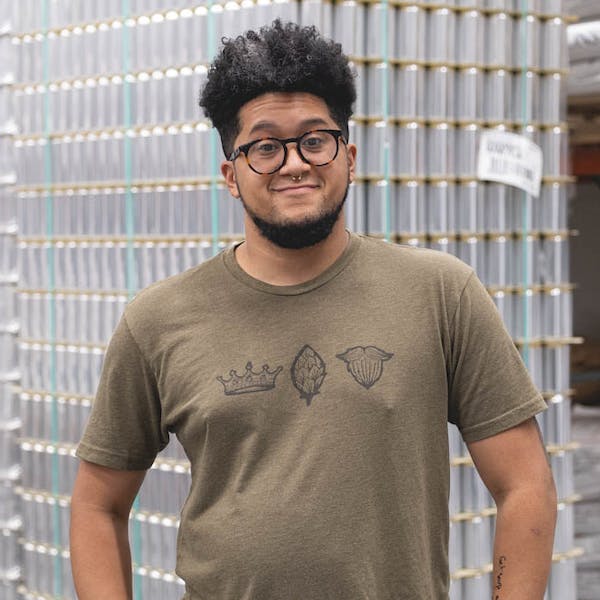 Favorite DG beer
Half Lustra, Not Always Present and DG’s batch of Robinhood

Favorite thing to do outside of work
Having time to be creative. Anytime spent drawing, building, making beats, soldering. Painting or drawing with my kid. Creativity keeps my emotional cup full and my mental health in good shape. 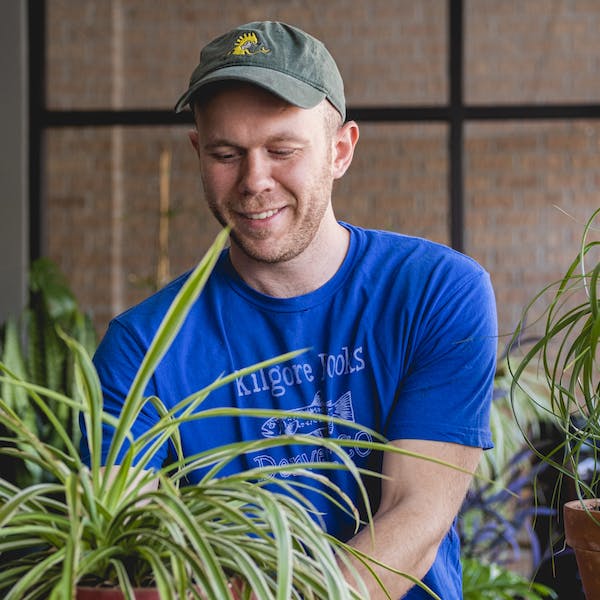 Favorite thing to do outside of work
ride bikes and play with other people’s dogs. 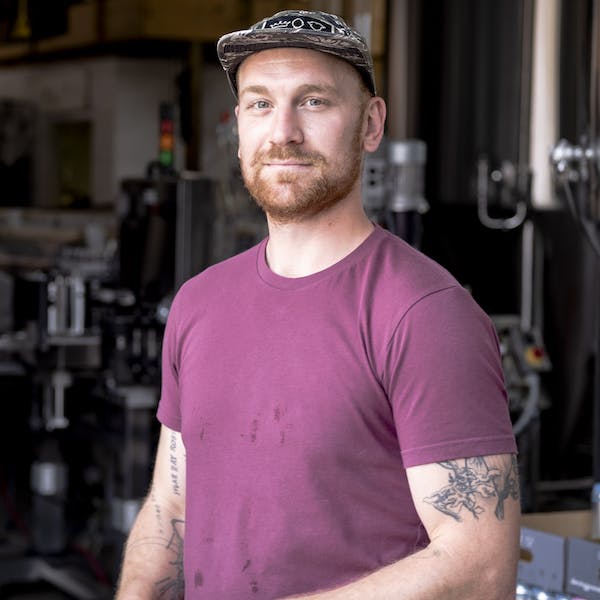 Favorite thing to do outside of work
Art, basketball, and backpacking! 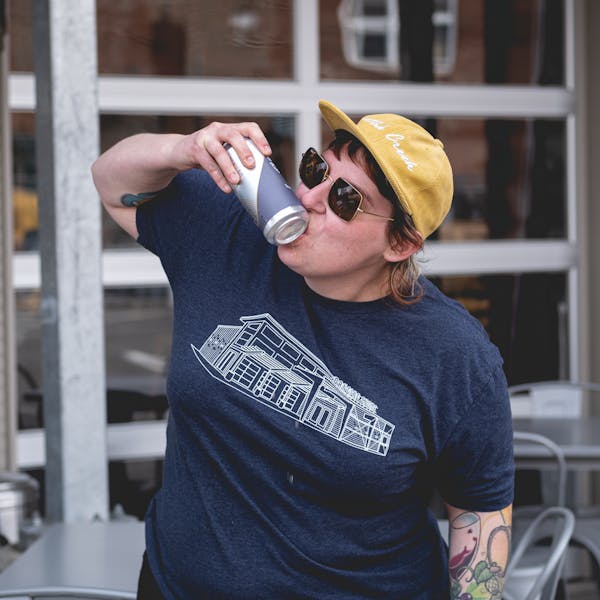 Favorite thing to do outside of work
Oooh whatever my dogs want to do, sporting events, spending time in the water & of course chillin with grams 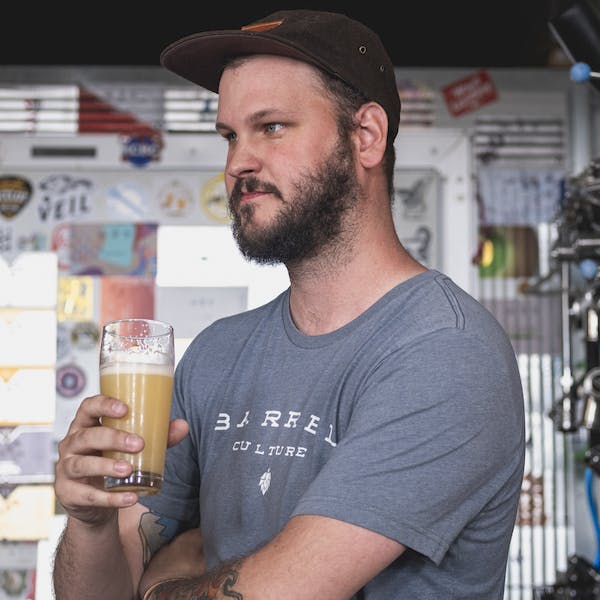 Favorite Album
Murder by Death, The Other Shore

Favorite thing to do outside of work
Trying new restaurants 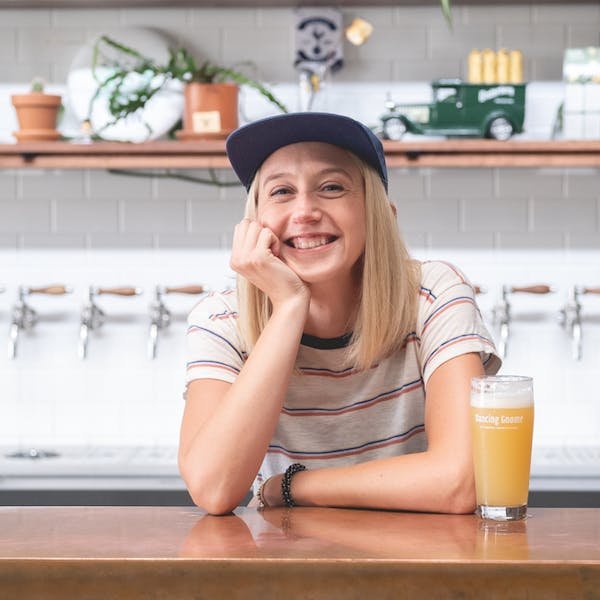 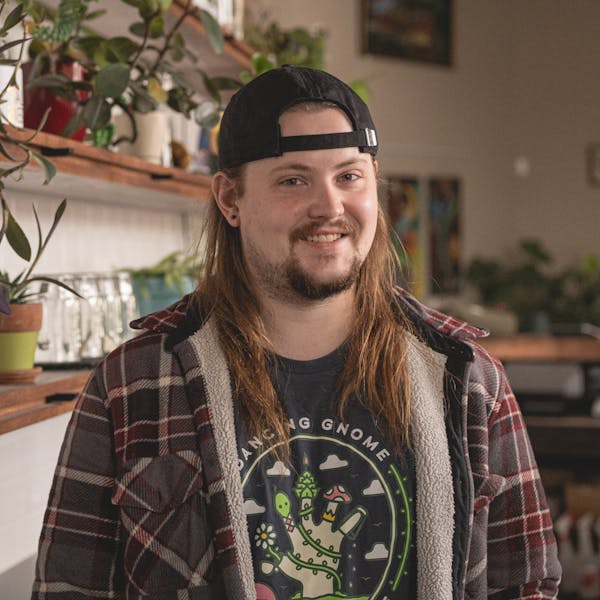 Favorite album
Kid Cudi Man on the Moon: The End of Day

Favorite thing to do outside of work
Cooking,  MTG (Magic the Gathering) and movies